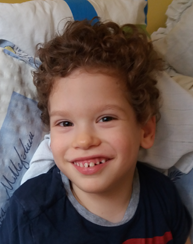 For Vasilije's hope for a better future! 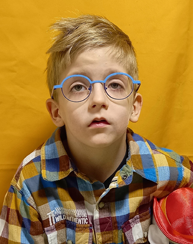 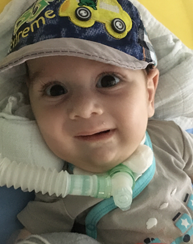 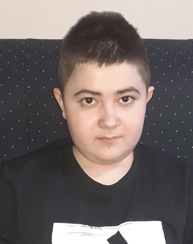 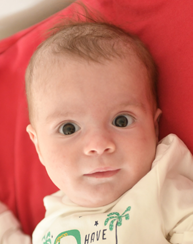 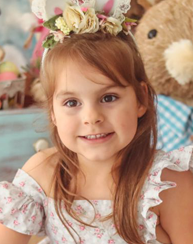 For Saša to start walking! 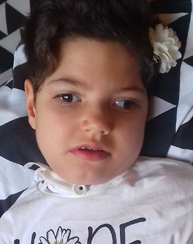 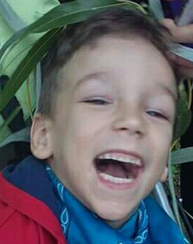 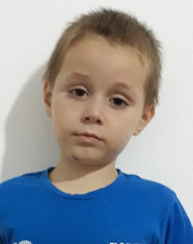 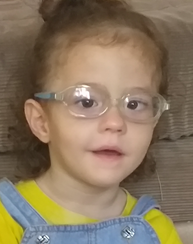 Vuk is the second child from a properly maintained twin pregnancy. He was born prematurely in the 33rd week of gestational pregnancy by emergency caesarean section on 24 January  2019 in Belgrade.

In the first hour after birth, he was in a very bad general condition, he was out of oxygen and had neonatal convulsions. It was then that he was intubated for the first time. On the seventh day of his life, he was again in a difficult general condition, after which he was urgently transported to the Institute of Neonatology, where he spent the next month and a half.

After numerous analyzes and magnetic resonance imaging, it was determined that he had cerebral hemorrhage of the second degree, and that the brain suffered great damage to the white mass due to the loss of oxygen, which disrupted the motor functions.

After leaving the hospital, he started daily physical therapy. At the age of two, he started crawling, but he cannot sit and stand on his own.

Vuk is a smiling and lively boy, a great fighter who fights every day to get on his feet.

So far, his parents have financed the treatment, but they have exhausted all resources, so they ask all humane and generous people to help them persevere in this fight, so that Vuk can make his first step and run with his twin brother.