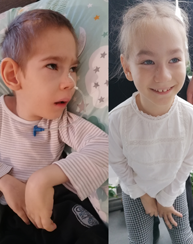 For Milica and Mihailo! 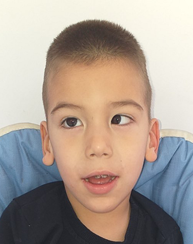 Our little help means a lot to Filip! 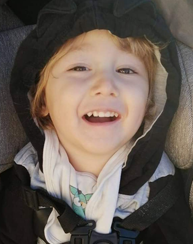 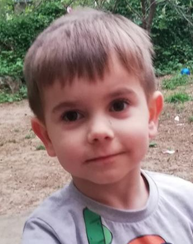 For Mihailo to recover his hearing! 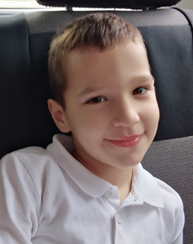 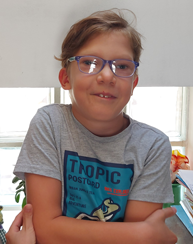 For Luka’s a safer step! 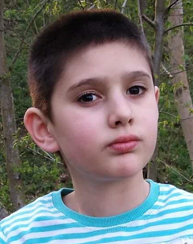 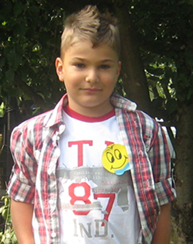 Your little help will mean a lot to Ilija 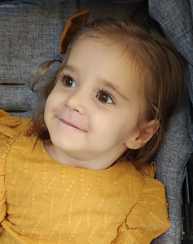 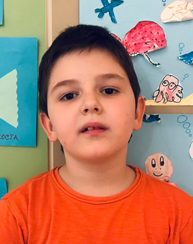 Immediately after the birth, Taša was resuscitated and transferred to the intensive care unit with oxygen therapy, where she was intubated because her breathing was poor. Due to the difficult clinical condition, she was transferred to the Institute of Neonatology in Belgrade for further treatment, where she stayed for more than 3 months due to hydrocephalus surgery, the installation of a VP shunt and numerous other complications.

After only two months at home, due to the secretion of fluid from head scar, Taša was admitted to the neurosurgery department of the University Children's Hospital in Belgrade, where she underwent another operation. She was discharged for home treatment on 8 October 2019 and only eight days after she was urgently transferred to Clinical Center in Nis, where she underwent surgery for a bilateral inguinal hernia.

In January 2020, she was urgently admitted to the Department of Neurosurgery at the University Children's Hospital in Belgrade due to suspicion of malfunction of the VP shunt, where she was stabilized in a few days.

She is not able to stand, walk, or  independently take a sitting or four-legged position. She uses only two words, so for that reason, it was concluded, in March 2021, at the Clinical Center in Nis that Taša was very late in psychomotor development. Habilitation rehabilitation treatments did not help her much.

The complete clinical picture required additional examinations and analyzes, and in June 2021, Taša was sent to a hospital in Turkey, where she was diagnosed with a tumor of the posterior cranial fossa, which needed to be operated on as soon as possible.

Taša's family is in a very difficult financial situation, and they are not able to provide the necessary funds on their own, so they are asking all humane people who are able, to help her.

She needs the funds for surgery, hospitalization, travelling and accommodation costs.