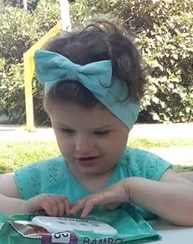 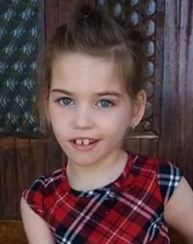 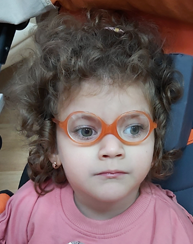 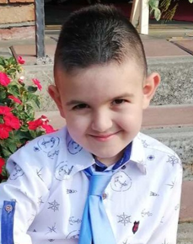 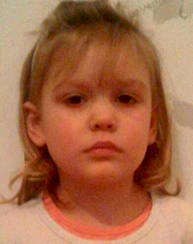 For Nikolija to preserve her eyesight 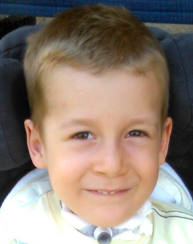 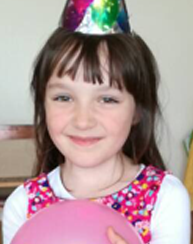 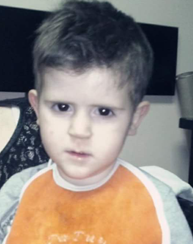 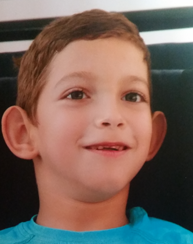 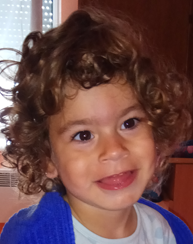 She was born in a term after a regular and controlled pregnancy. On the second day after birth, she was sent to KBC Kragujevac because she had neonatal convulsions and cysts on the brain. After a month, she went  home as a healthy baby, with regular monitoring of psychomotor development.

In the ninth month, Emilija had fever and febrile convulsions, her heart and lungs stopped for a while and she was urgently sent to the Institute for Mother and Child for examination. Then she was diagnosed with cerebral palsy and epilepsy and regular therapy was prescribed.

Due to a poor psychomotor condition, further treatment was continued at the Institute for Neurology and Cerebral Palsy, so now, after years of treatment and daily exercise, she can sit, walk with a support and speak more comprehensively.

Let’s provide Emilija with stem cell treatment in Kiev so that she can walk independently one day.