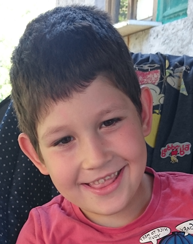 Our little help means a lot to Stevan! 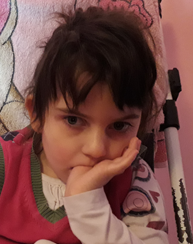 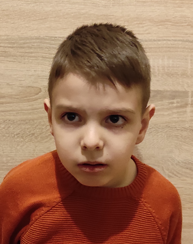 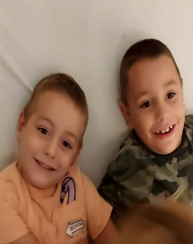 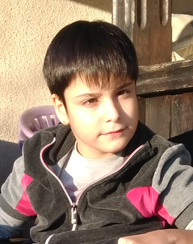 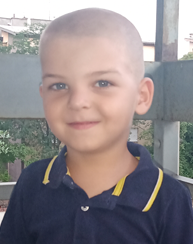 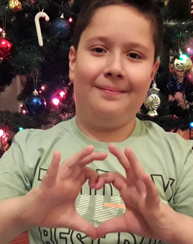 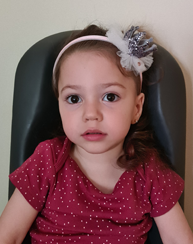 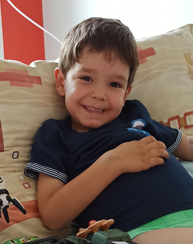 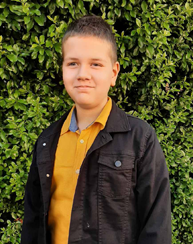 Petra was born prematurely, in the twenty-eighth week of pregnancy, weighing only 1200 grams. Immediately after  birth, she was transferred to the Institute of Neonatology in Belgrade, and her struggle for life was accompanied by bleeding, sepsis, cessation of breathing and convulsions, which resulted in severe brain damage and a diagnosis of cerebral palsy - diplegia.

After she spent four months in the hospital, she started therapies and at the age of one she was hospitalized at the Institute for Cerebral Palsy and Neurological Diseases, where she spent several months for treatment every year.

The prognosis was bad, but Petra's persistence and desire to move were stronger. She started walking at the age of two and a half, but her walking is still unstable and she still can't do many things on her own.

Her condition is accompanied by other health problems - Arnold - Chiari malformation (lowering of the cerebellum), poor vision and several other complications. She is monitored by a whole team of specialist doctors from the Institute for Mother and Child, University Children’ s Hospital Tiršova and the Special Hospital for Cerebral Palsy and Neurological Diseases.

Petra is a cheerful and smart girl, but she cannot express herself completely, because she lacks in pronunciation of many phonemes. For that reason she needs intensive speech therapy treatments in order to make her speech more understandable.

In order to achieve stability, functionality and prevent deformities,  she had  a neurotomy and orthopedic surgery in Turkey, which reduced muscle spasm, so Petra  lowered her heels to the floor for short. She managed all that with the help of donations from generous people.

However, the rapid growth worsens the situation, which is why she now needs funds for fibrotomy operations, speech therapy treatments, physical therapy, neurorehabilitation with robotics abroad, spa treatment, orthopedic surgery abroad. She also needs funds for travelling and accommodation costs.

All these years, all the costs of treatment, therapy and hospital stay were financed by her parents and now she needs much more in order to progress, to become functional and reach the development of her peers.