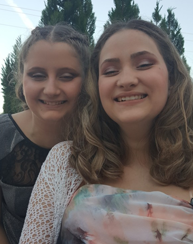 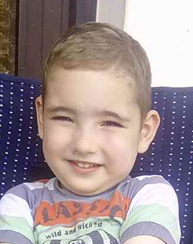 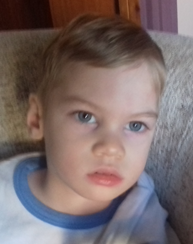 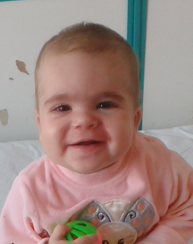 For Teodora's life! Let's be humane 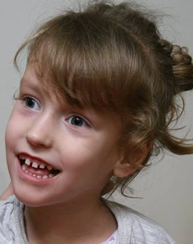 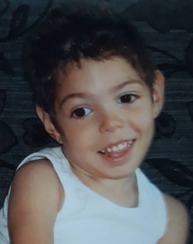 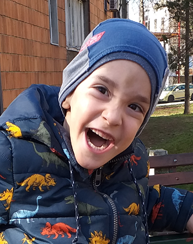 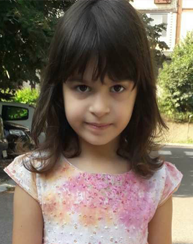 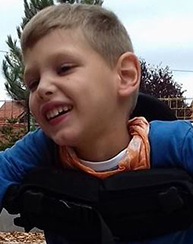 Your little help means a lot to Mateja 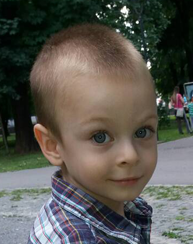 Andrija was born in 2004 and since then he has been struggling with very complex health issues. He was born with a complex heart defect and had heart surgery when he was four and a half months old. Since then, additional problems have been noticed such as difficulty with swallowing and chewing, inconsistency of swallowing and breathing, slow motor development, developmental delay in general. In the second year, the diagnosis of DiGeorge syndrome was confirmed, which is a rare disease and is manifested by various health problems.

He is now 16 years old and has severe spinal scoliosis which further endangers his breathing and movement. An operation abroad was planned, but due to the crisis caused by the COVID pandemic, everything was postponed. In the meantime, support for night breathing was established due to poor gas exchange during sleep, so Andrija now uses the NIV device. A gastro stoma was also installed, which was another step in the treatment and preparation for spine surgery. At the age of 16, he weighs 28 kg and he is 140 cm high, according to all parameters of normal development, he is malnourished.

The implantation of a gastrostomy causes increased costs of child care. Andrija needs constant physical treatments, because the muscles of his legs and tendons are shortened due to incorrect sitting and difficult movement. Help is needed for additional therapies, procurement of drugs, supplements, medical aids, additional diagnostics and for other treatment costs too.

For Andrija's smile! Let's be humane!